Given the huge task of getting to negative emissions and cooling the planet, the options for councils to take action is almost limitless.  See Dale Martins Local Government Climate Emergency Tool Kit for for great ideas.

You can tell them what they should focus on
Your councillors need to understand how they can prioritise the climate emergency in their four-year plans. You could tell them to declare a climate emergency if they have not done so already, specific projects that help and resonate with your community, or to go into full emergency mode. (see below for more detail on what to say).

CACE has emailed all VIC councillors
CACE has emailed every newly elected councillor with a checklist of ideas for how to prioritise climate in their council plan. Read the full email with materials for councils that have previously passed motions acknowledging the climate emergency.

The following materials were attached and linked in these emails:
Emailing your councillors is the most important action you can take this February / March

Google you local councillor, find their email address and demand the following:
Suggested Email Template
CACE does not support proforma letters instead we provide some dot points  (see below) plus the above information so you can develop your own email with you own voice.

Proforma letters are often ignored or even resented as they can be seen as the product of a lobby group rather than genuine concern from the community.

You can watch our second forum held for councillors here https://www.youtube.com/watch?v=Rhk_fznzslc 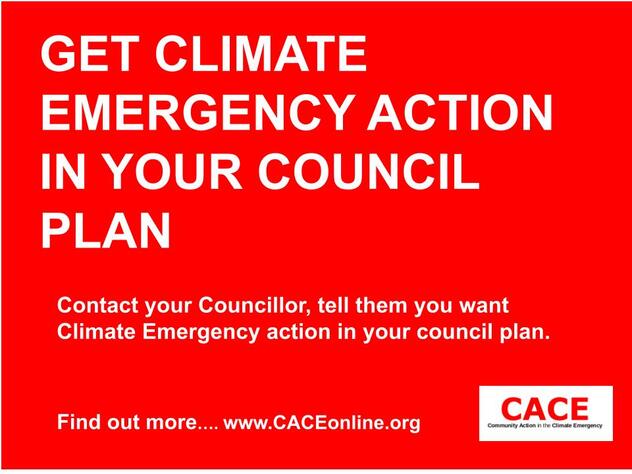 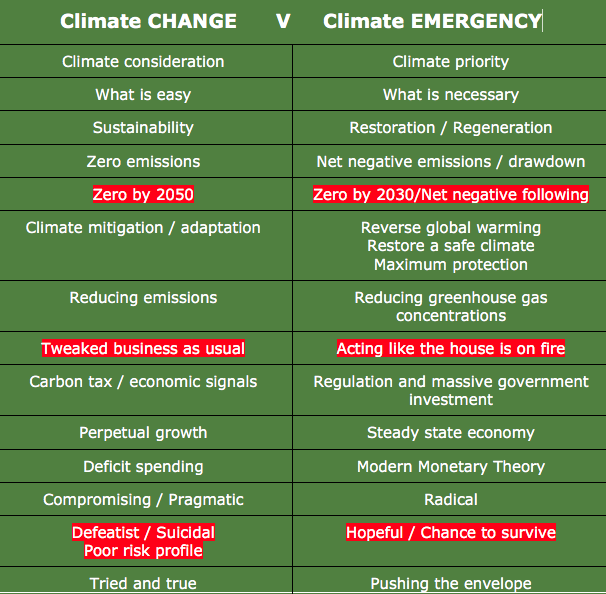 Climate Emergency Action for Local Government
Dale Martin's Local Government Climate Emergency Toolkit out lines in detail a huge range of projects and programs councils can undertake on the climate emergency. The tool kit include a 3 star rating systems from weak to best practice. No council in Australia is doing it so there is something for everyone. Below is the slide from Dale's talk which summarises the projects in the tool kit. 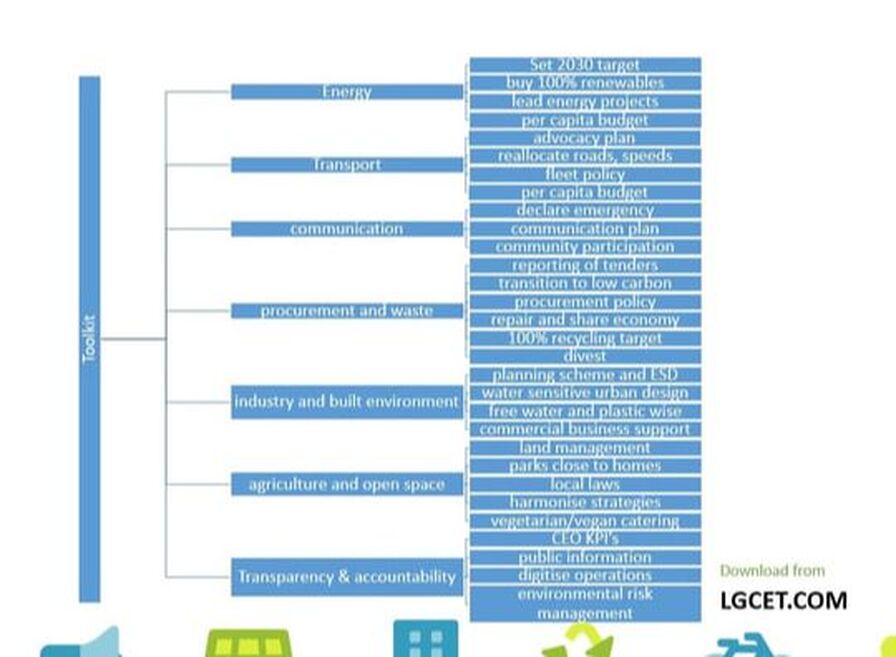